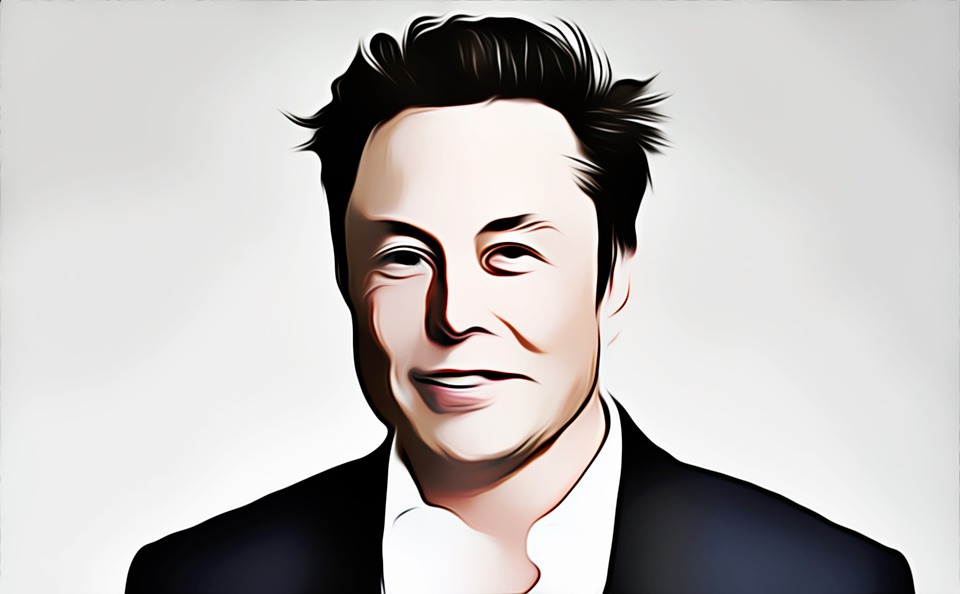 1995 — Applied to Netscape for a job and got rejected

2000 — Was kicked out of Paypal while on his honeymoon

2018 — Broke the internet when he took a puff of cannabis on a live show.

2020 — TESLA stock became the most shorted stock in history

To answer your question, what do I like about Elon Musk?

I admire this man’s courage and relentless character.

While most of his critics would shrink before small obstacles in life, we can't deny that this man has proven to be an unstoppable genius of our era!” - Hector Quintanilla, Quora